If you are thinking about staying at The Treehouses a day out to Dunster is a must. Dunster itself is a small medieval town in West Somerset with ancient marketplace, mill and its Nation Trust iconic fiftennth century castle. read on for lots more information about Dunster.

Dunster is a village, civil parish and former manor within the English county of Somerset, today just within the north-eastern boundary of the Exmoor National Park. It lies on the Bristol Channel coast 2.5 miles south-southeast of Minehead and 20 miles northwest of Taunton. 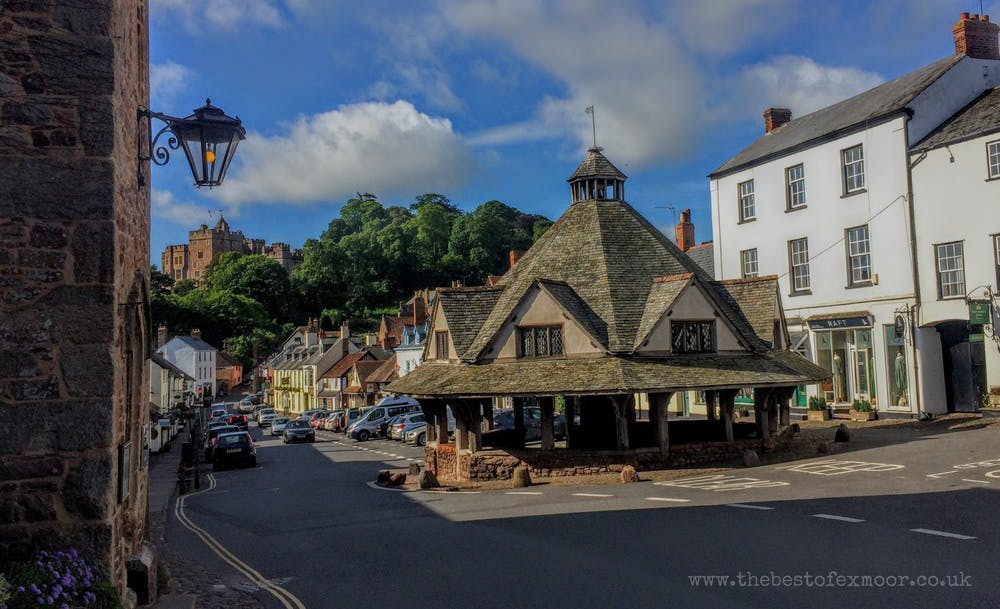 Dramatically sited on a wooded hill, a castle has existed here since at least Norman times, with an impressive medieval gatehouse and ruined tower giving a reminder of its turbulent history.

The castle that you see today became a lavish country home during the 19th century for the Luttrell family, who lived here for 600 years.

The castle boasts spectacular views toward the Bristol channel, the Quantock hills and up to the moors of Exmoor. 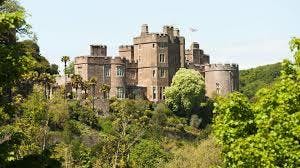 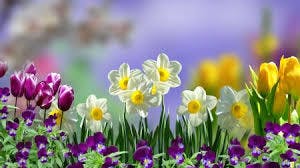 There's plenty to be eggcited about this Easter.

Bunny is back and this year he's brought some friends along with him. Hear the tales of famous rabbits throughout literature, solve the clues and claim your Cadbury chocolate prize at the end.

Normal admission applies, £2.50 per trail including a chocolate prize.

Have a Go Archery and Pistol Shooting

Are you the next Robin Hood? Take aim and see if you can hit the bulls eye.

Minimum age of 5 for archery and 8 for pistol shooing
Normal admission applies, £4 for 8 arrows or 10 pistol shots. 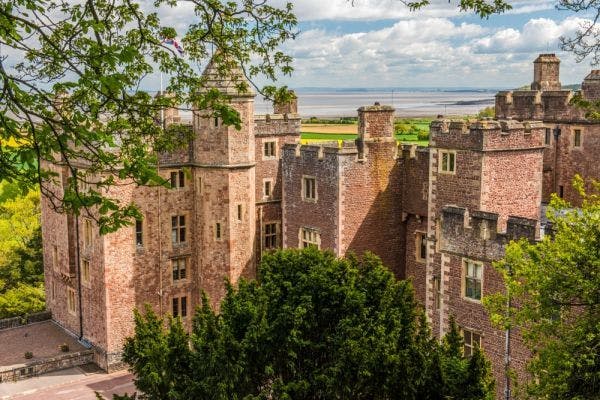